The third series of the single seat Lazair introduced customer requested upgrades, such as: 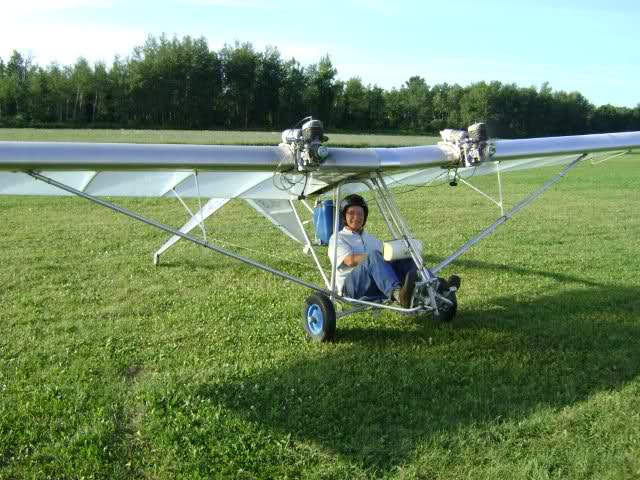 Power on the Series III is still provided by two 9.5 horsepower Rotax 185 engines with the option of a pair of KFM 25 hp or JPX PUL 425 26 hp  engines. The larger engines were primarily used on the two place Lazair II (not to be confused with the series 2). However, when used on the series 3, they proved to be huge climbers, but in general really weren’t needed. Increased cruise speed wasn’t really an option as the Lazair has a lower VNE. 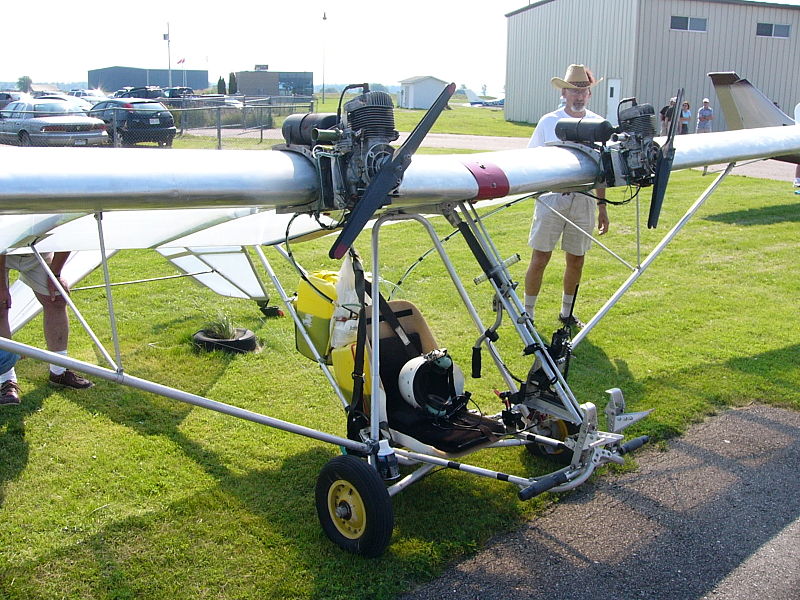 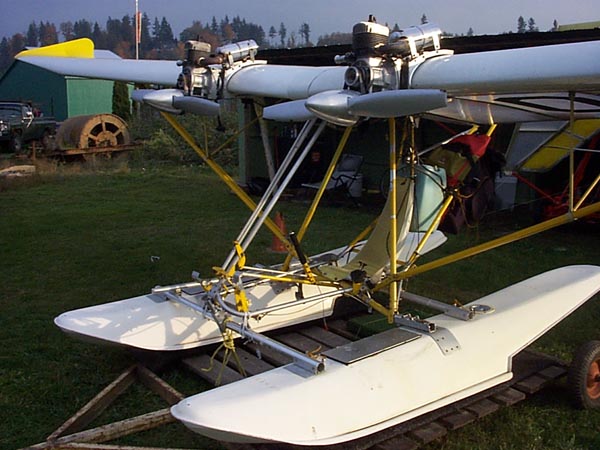 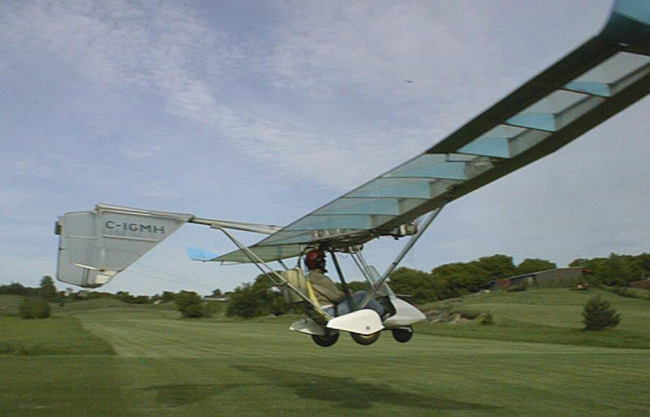