Lazair Series 1, bought in 1980, built by Russel, and owned ever since 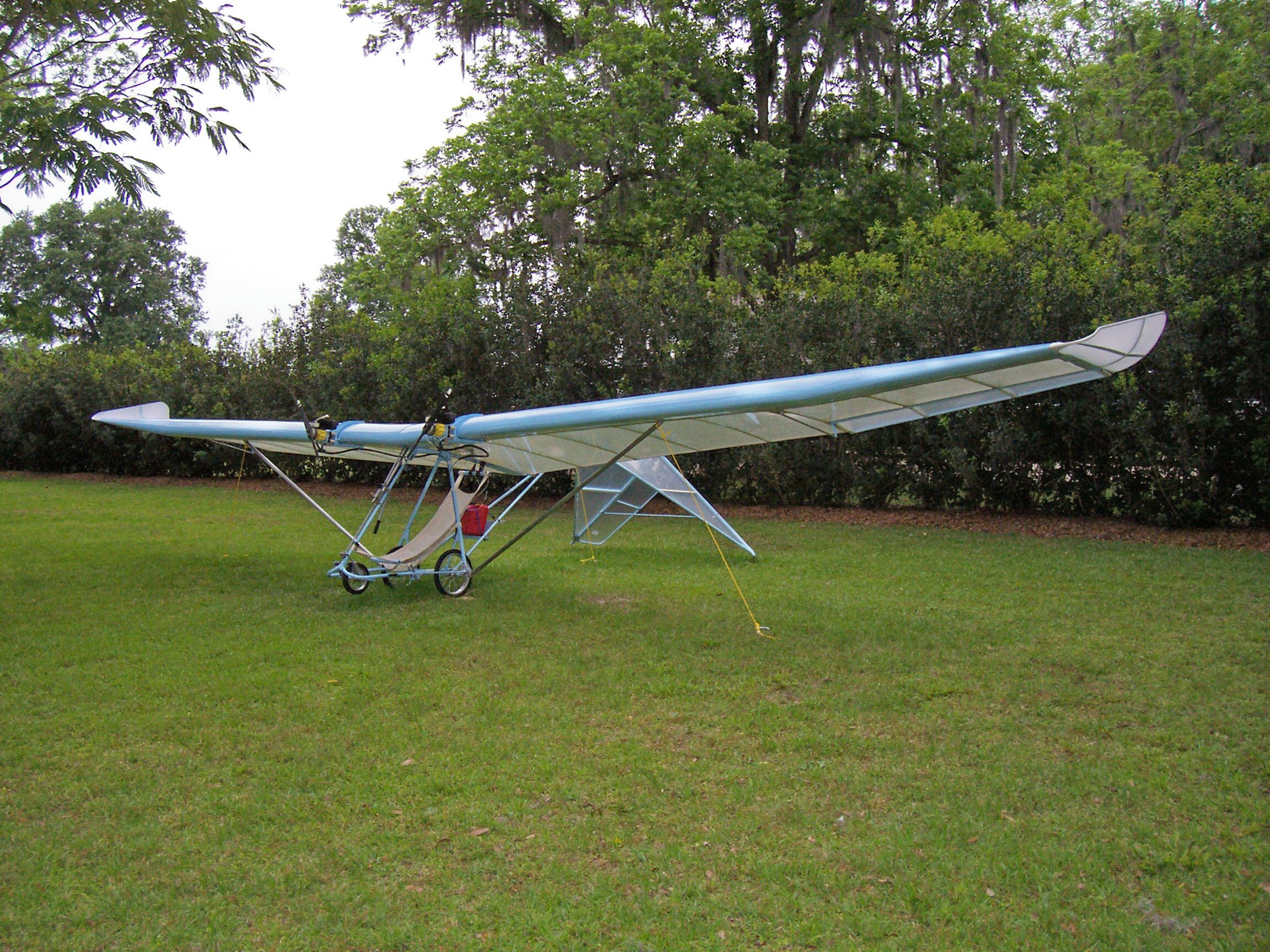 “I had never flown an airplane before I got my Lazair. I saw it in a magazine and knew that I had to have one. I had a friend that was a pilot for the forestry service. He went to the Fun n’ Sun in Florida that year to meet Peter Corley and Dale Kramer of Ultraflight. He looked the plane over and brought back literature and even an assembly manual. That did it, I was hooked. I ordered my kit in July of 1980.

When it arrived I spent nearly every minute of my time building it. First flight was made by my pilot friend just to make sure everything was okay. He flew past me 20 feet off the runway at 30 mph hands off the controls with his arms and legs stretched out wide with a big grin on his face!

On my first flight I realized that one doesn’t need to be a pilot to fly this thing, just let it do its thing and don’t mess with it! My pilot friend and I were at his air strip along with several on-lookers. I started my first run, starting a ways away from the group, but going in their direction. I powered up for a crow hop to get the feel of it but as I left the ground the side wind weather vaned it a little bit and I was afraid I would bend the landing gear if I touched back down so I gave it full power and away I went! As I approached the crowd at full throttle they all scrambled for the hangar. Later that day one of the on-lookers told me that my pilot friend turned to them and said “I had a few more things I wanted to tell him”!

For eight years I had the most fun I’ve ever had doing anything. I would go up, decide on a direction, put the throttle in cruise position, adjust my altitude to about 200 to 300 feet and for a hour I was in heaven! I flew in the stock control configuration (coupled controls) for a couple years and when the separate rudder control retro-fit kit became available I installed it.  Before I had the retro kit taking off and landing was quite an eye opening experience. There was always a side wind on my runway and I cannot tell the times I had to drag a wing tip just to keep the plane from going off the runway. I made many one wheel landings. After the rudder conversion was added life got soooo much easier! I noticed it did have that slight cocked feel when banking but I never considered it much. I only used the rudders unhooked for takeoff and landing, while in the air I keep it coupled, less to distract from the experience.” 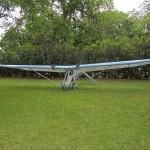 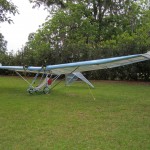 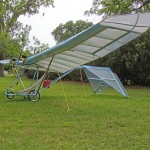 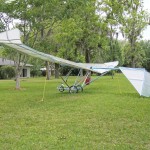 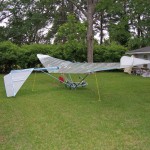 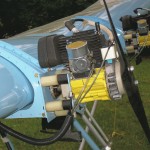 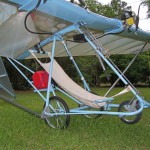